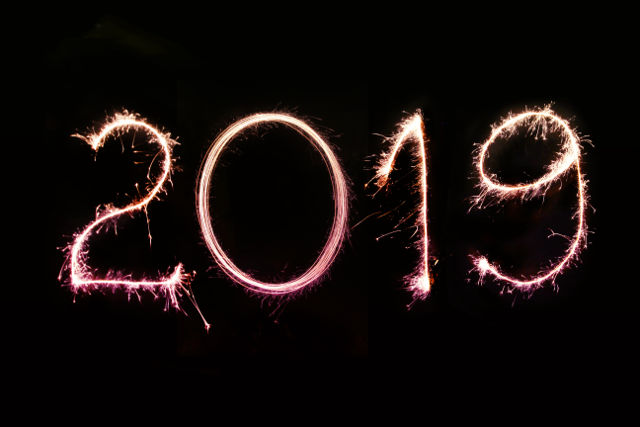 Another year of The Joe Rogan Experience podcast has come and gone. In 2019, the JRE hit a major milestone and saw some big name guests appear on the podcast. As expected there were plenty of comedian guests as well as a surprising number of authors, multiple world champion athletes, famous musicians, rappers, scientists, filmmakers, US presidential candidates, controversial figures, and more! Several fan favorites also made return appearances in 2019.

For this Year in Review, we’ve compiled some of the publicly available metrics for the JRE podcast in 2019. Jump straight to the infographic or read more details in the article below.

It may be hard to believe but The Joe Rogan Experience podcast celebrated its 10th anniversary in 2019. December 24th officially marked 10 years since Joe Rogan and Brian Redban first live streamed from Rogan’s home office. If you haven’t seen JRE #1, it’s worth checking out to see how far the podcast has come in a decade. 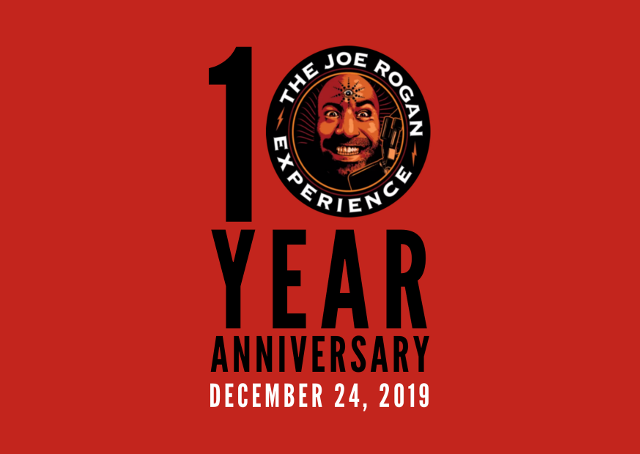 There were 221 episodes of the JRE podcast recorded in 2019. This number includes:

If you were to listen to every episode of the JRE podcast from 2019, it would take a total of 531 hours. That’s the equivalent of 22.1 days or 6% of an entire year. Sponsored ad reads were not included.

Most JRE Guest Appearances in 2019

Brendan Schaub was Joe Rogan’s go-to podcast guest in 2019 with 9 appearances on JRE. The next most frequent guests were Bryan Callen with 6 appearances followed by Eddie Bravo and Ari Shaffir with 5 appearances each. Schaub, Callen and Bravo appeared together on all 3 Fight Companions which increased their appearance count. Tom Segura appeared 4 times without being the lone guest on any one episode (with Mike Tyson and 3 x Sober October podcasts). Greg Fitzsimmons, Bert Kreischer, Andrew Santino, and Donnell Rawlings each appeared on the JRE podcast 3 times in 2019. Surprisingly, Tom Papa only appeared twice.

Much to the dismay of many avid listeners, The Joe Rogan Experience podcast ended YouTube live streams in 2019. The last live streamed episode of the podcast was JRE MMA Show #63 with Jorge Masvidal on April 16, 2019. The Fight Companion episodes continue to be live streamed although they are becoming less frequent. In 2019, Rogan experimented with the release schedule and by the end of the year was recording multiple podcasts in one day and releasing them throughout the week.

Looking at the official JRE Clips YouTube channel, the most watched video clip taken from The Joe Rogan Experience podcast was How Your Cell Phone Spies on You from episode #1368 – Edward Snowden.

When it comes to likes on YouTube, #1255 – Alex Jones Returns! got the most thumbs up. Three of the top 5 most liked JRE episodes of all-time are from 2019.

2019 Most Mentioned Books on JRE

It seemed like there was an endless stream of authors promoting their books on The Joe Rogan Experience podcast in 2019. These were the most mentioned books on the JRE podcast in the past year: